Song of the Week

Smile Radio’s Song of the Week, with a new track selected and played across all shows for an entire week, every week!

Crosslight - 'This Guy Are Sick' 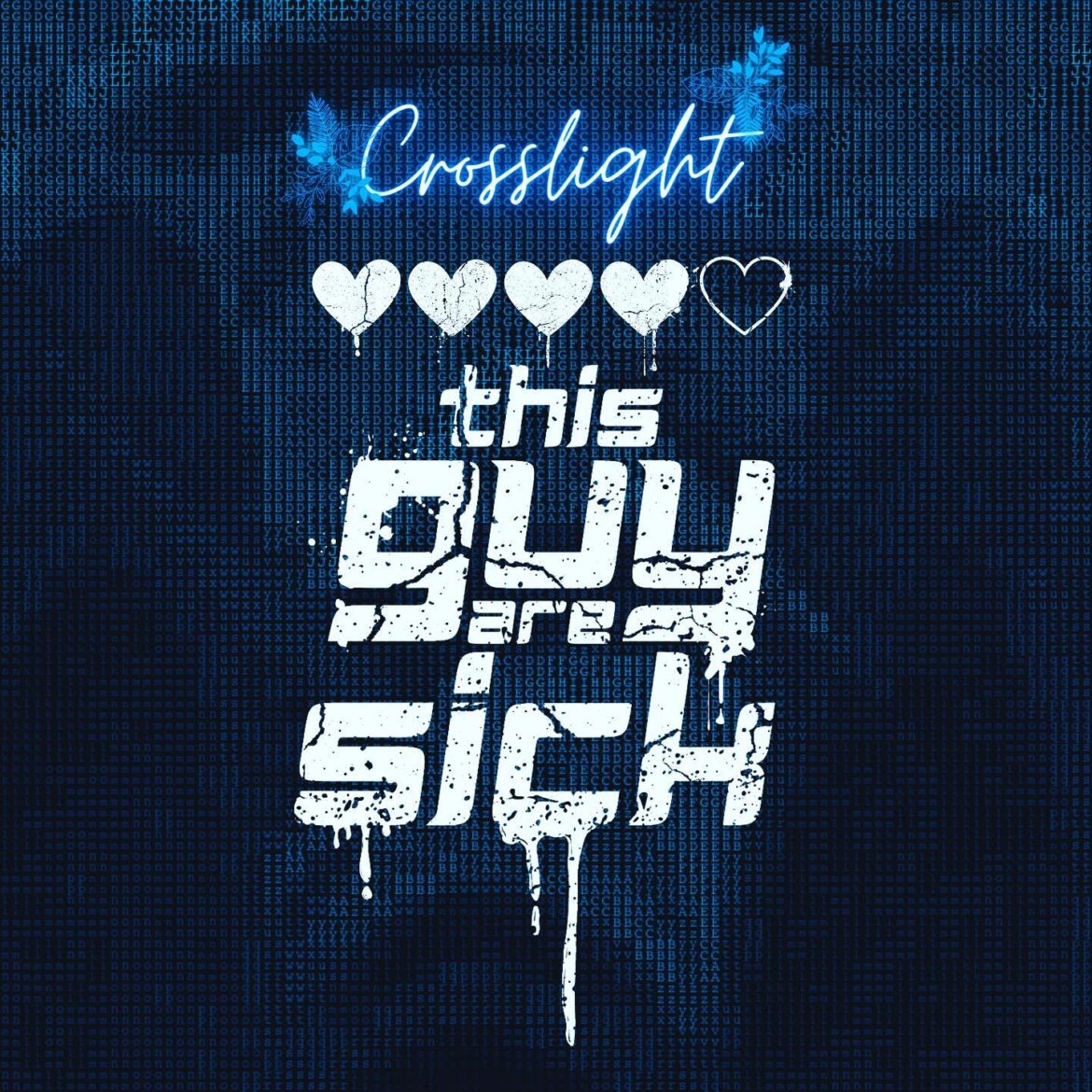 Brutal Pop, space invaders hit the UK music scene showcasing infectious hooks, weird noises and smashing riffs. Dropping a new EP and coming off a UK tour, Crosslight will be lighting up stages. After releasing their debut album, EP and supporting bands such as Scarlett Riot and The City Is Ours, Crosslight have prepared to take 2022 by storm with multiple releases ready to go.

Crosslight drops their second brutal single of their upcoming  4 track EP. A blend of genres, this song takes the listener on a journey telling a story from bad, to worse, to an uplifting end. This song was written throughout lockdown referencing an error in a classic video game. The idea stems from being isolated from the world, having to entertain yourself whilst watching individuals in charge make error after error. This concept was brought into reality by the hard hitting lyrical content voicing the issues raised by the worlds recent struggles. Hitting home the affect misjudged decisions of the high authority in charge has on the masses and the lack of empathy in the aftermath. ‘This Guy Are Sick’ leaves you with mixed emotions after the roller-coaster ride. 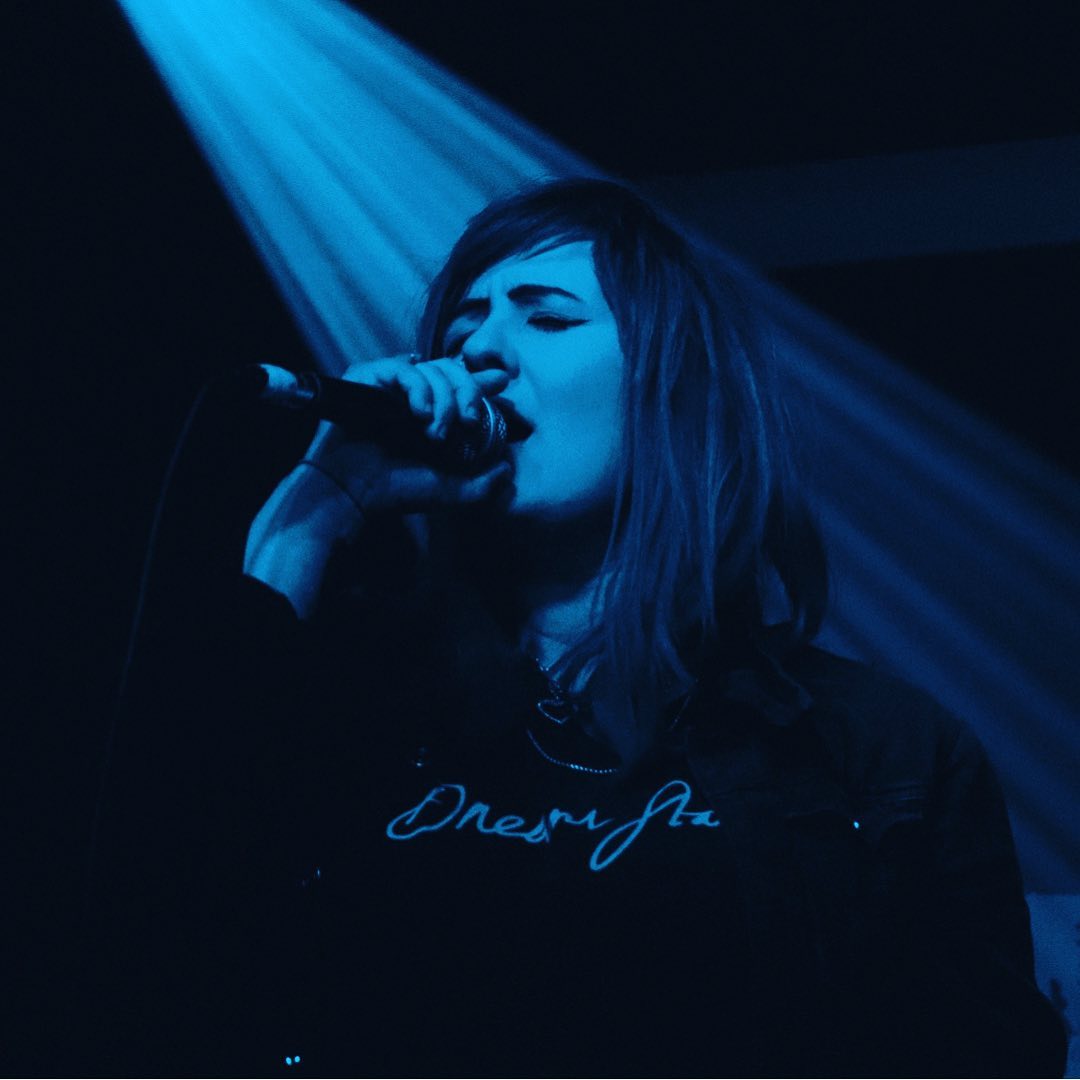 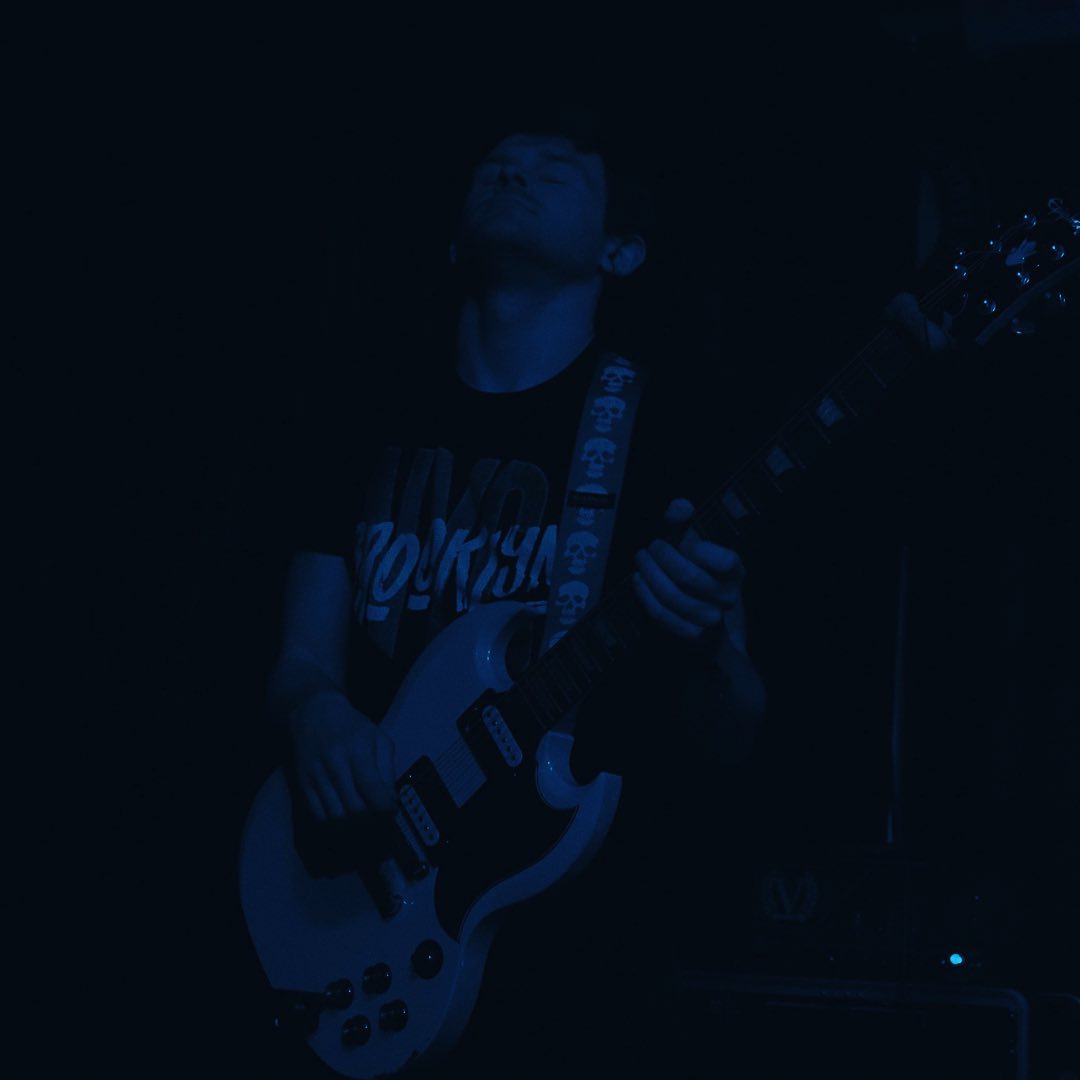 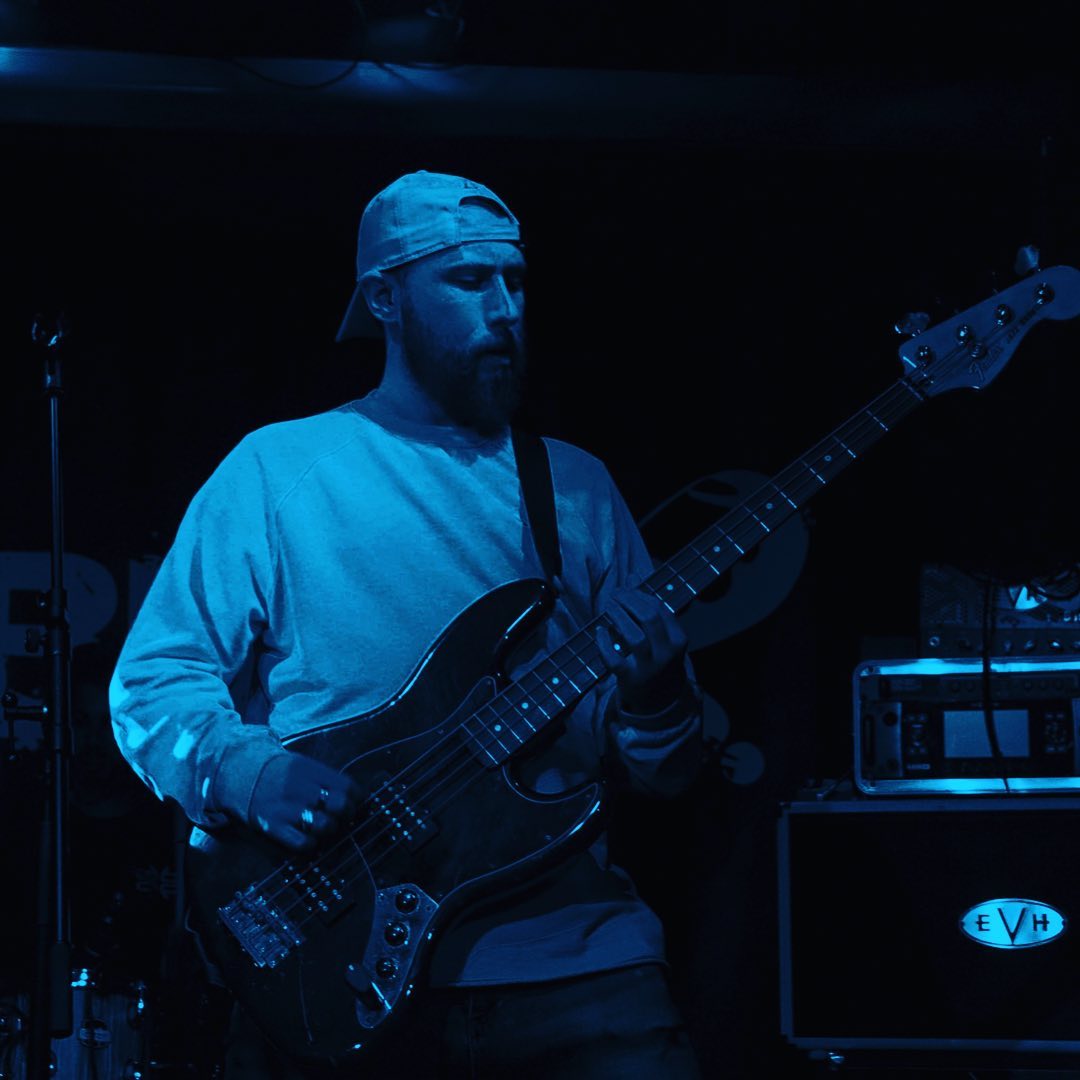 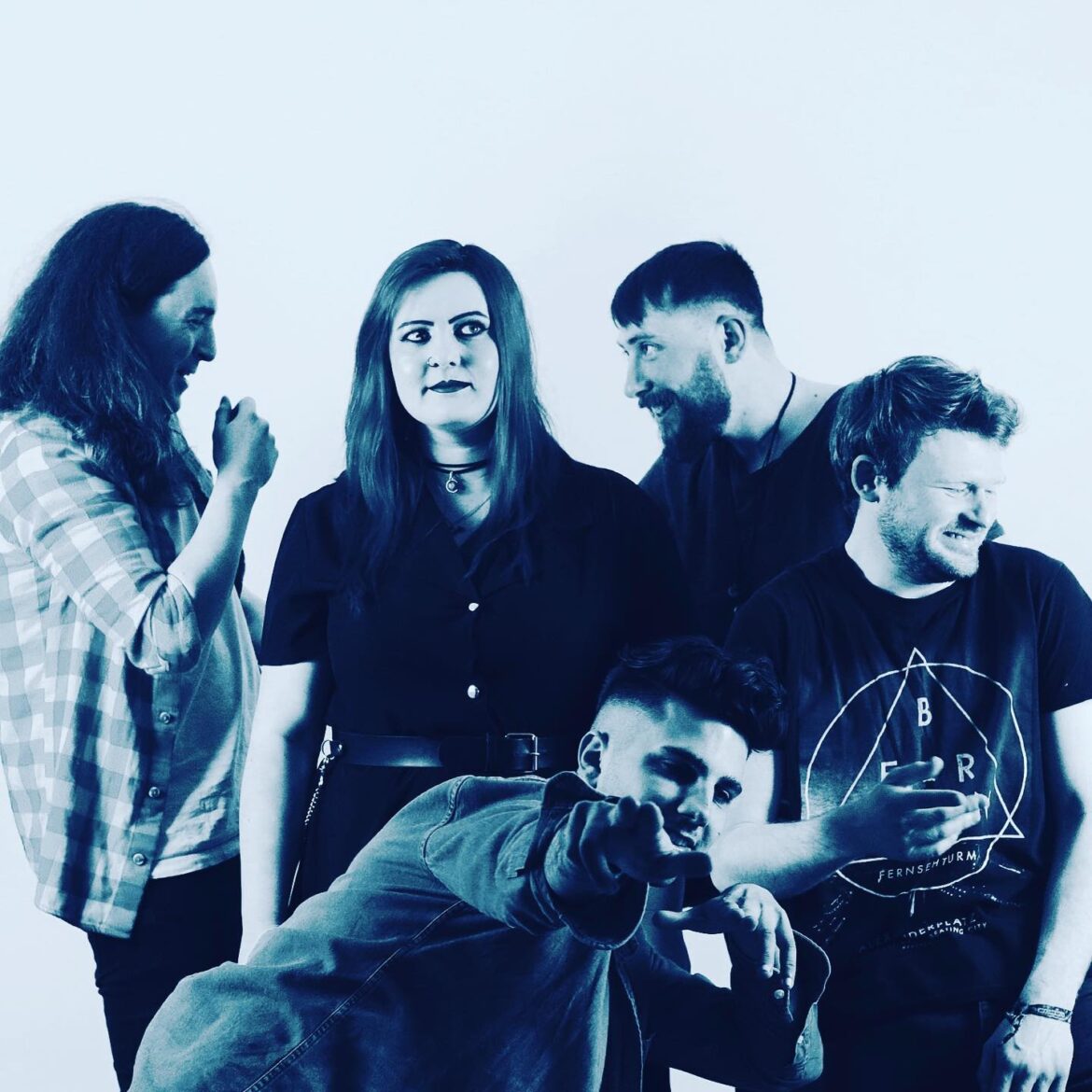 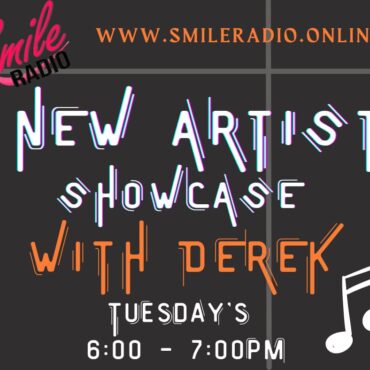 An entire hour dedicated to showcasing Music from  brand new and established independent artists and bands. Original and covers from both in the UK and Internationally. An opportunity for one of your tracks to be  Smile Radio's 'Track of the Week' with your track played across multiple shows for an entire week! To feature on this or any other show on Smile Radio, simply get in touch via the emails […]